Judges of the 5th Edition:

The Jury of AmsterDans is made up of international dance professionals who come on behalf of various prominent institutions including schools, studios and companies. They are able to offer scholarships, choreographic opportunities and other important prizes so that the most talented dancers will be able to have enriching experiences after the competition. 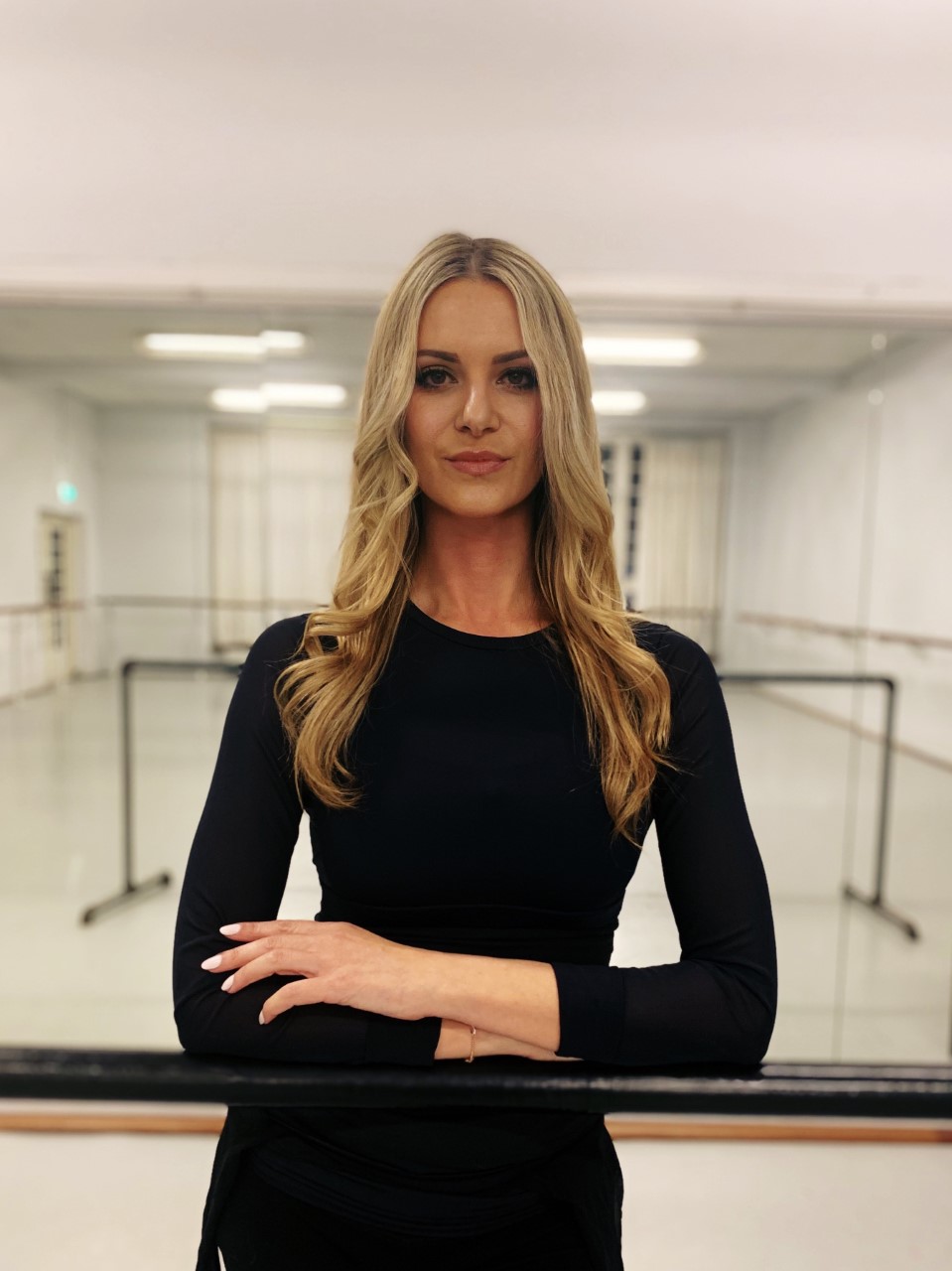 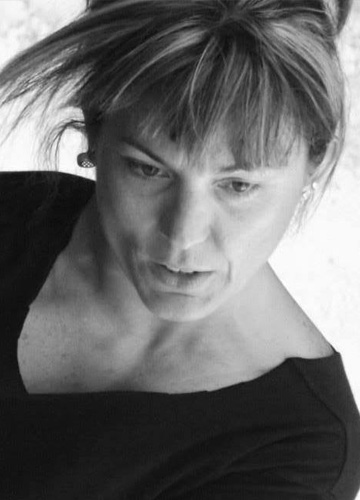 Gaia is Co-Director of AmsterDans, Director of Livorno in Danza and AREADANZA Arts Center.  She is a jury member of many competitions in Italy and abroad. She leads masterclasses and seminars in ballet and contemporary in several dance centers, academies and programs in Italy, Brazil, Russia, Malta, Spain and Greece. She is licensed to educate and grant diplomas on behalf of the Italian Olympic Committee (CONI) to new dance teachers in Ballet and Modern-Contemporary. 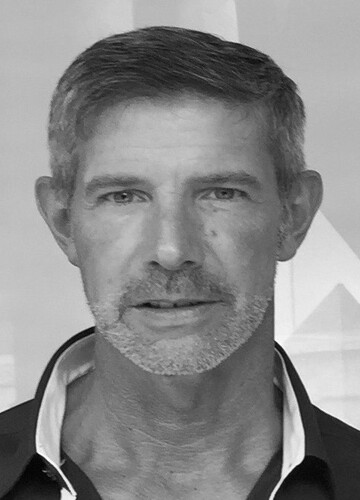 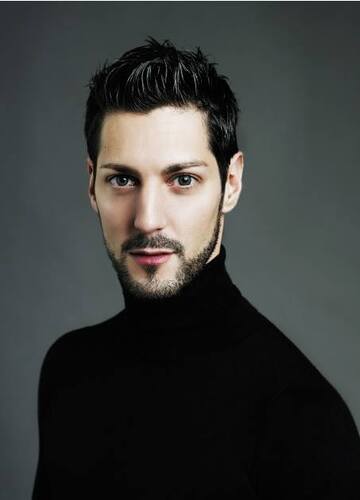 Stéphen, director of Delattre Dance Company in Mainz, Germany, trained in his native France and went on to dance as a soloist in a number of different companies. He danced in a wide range of both classical and contemporary works, by choreographers including Balanchine, Forsythe, Galili, Perljocaj, Goecke, and many others. As a teacher he has taught in Paris at Studio Harmonic / Marseille at National Superior Dance School (France), Busan Dance Festival (Corea), Kielce Dance Theatre (Poland), Rome at PAC Studio (Italy), in Mainz at Tanzraum / Stuttgart (Germany), and at Codarts in Rotterdam, and numerous other schools, companies and studios. He has choreographed many works as a guest choreographer and also for his own company. 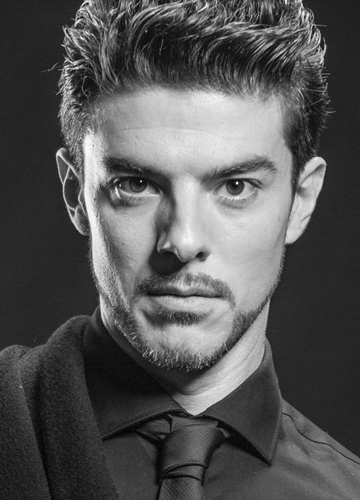 Casey Herd danced with American Ballet Theatre and with both Pacific Northwest Ballet in Seattle Dutch National Ballet in Amsterdam as principal dancer. After leaving the Dutch National Ballet in 2016 he began a career as an international guest artist and teacher. Mr. Herd founded the initiative Ballet Rising, which focuses on the stories of people around the world whose passion for classical ballet is redefining its culture and elevating ballet as a truly global art form 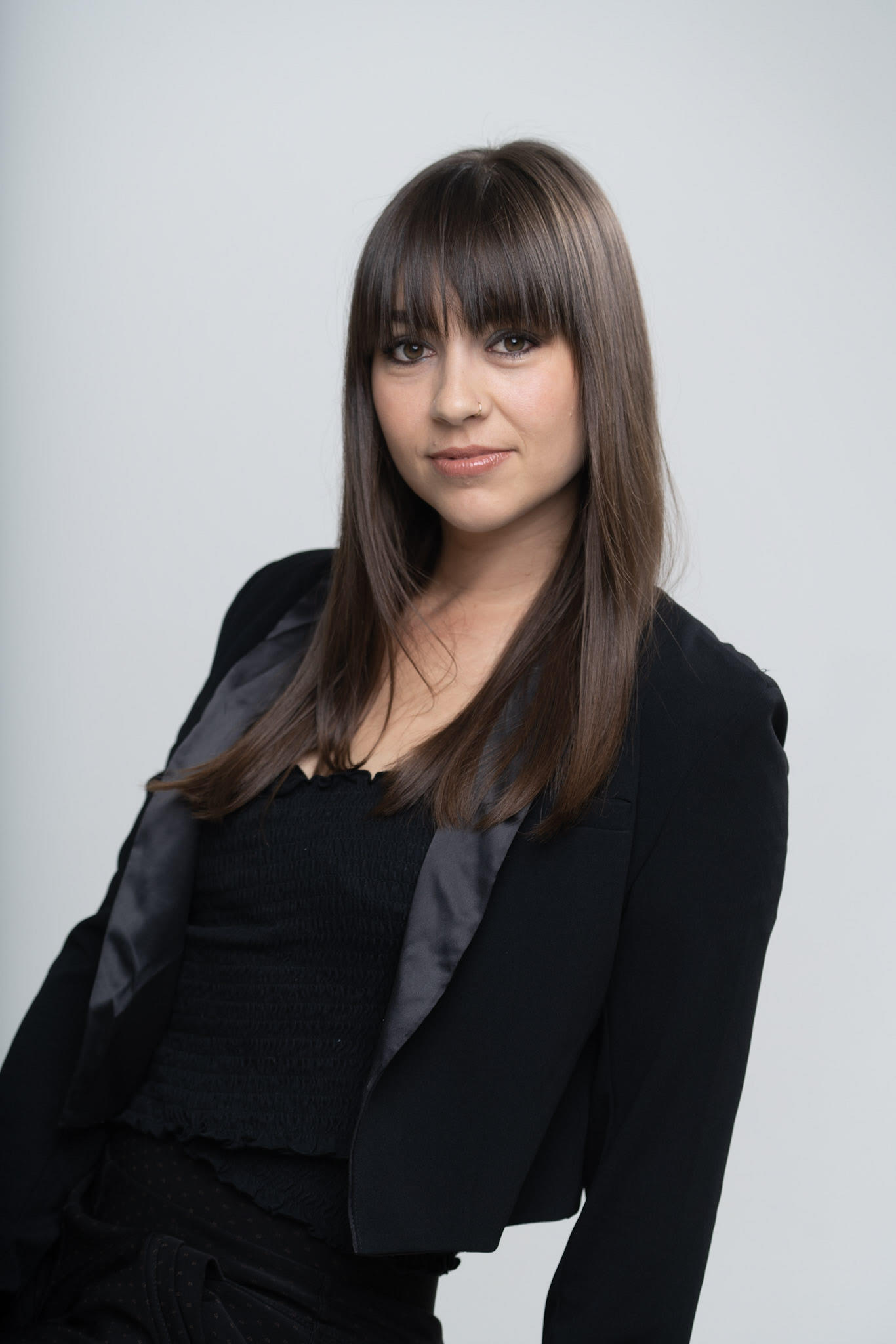 Zahira Mous is a choreographer, performer, coach, and writer in dance. She has a Master of Fine Arts in Dance from the University of Oklahoma (US). Zahira’s choreographic works  have been shown in the US, the Netherlands, Brazil, India, and Greece with her dance theater company Project Zahira. She ran a dance education program for at-risk and underserved youths called Changing Lives Through Dance and is the founder of an NGO, the Healing Arts Foundation. Zahira developed the improvisation based movement method called Art in Motion, which she facilitates worldwide; most recently via an online project in Palestine. And in February 2022, Zahira is an invited artist-in-residence in Spain at JOYA AIR to create a new performance work.